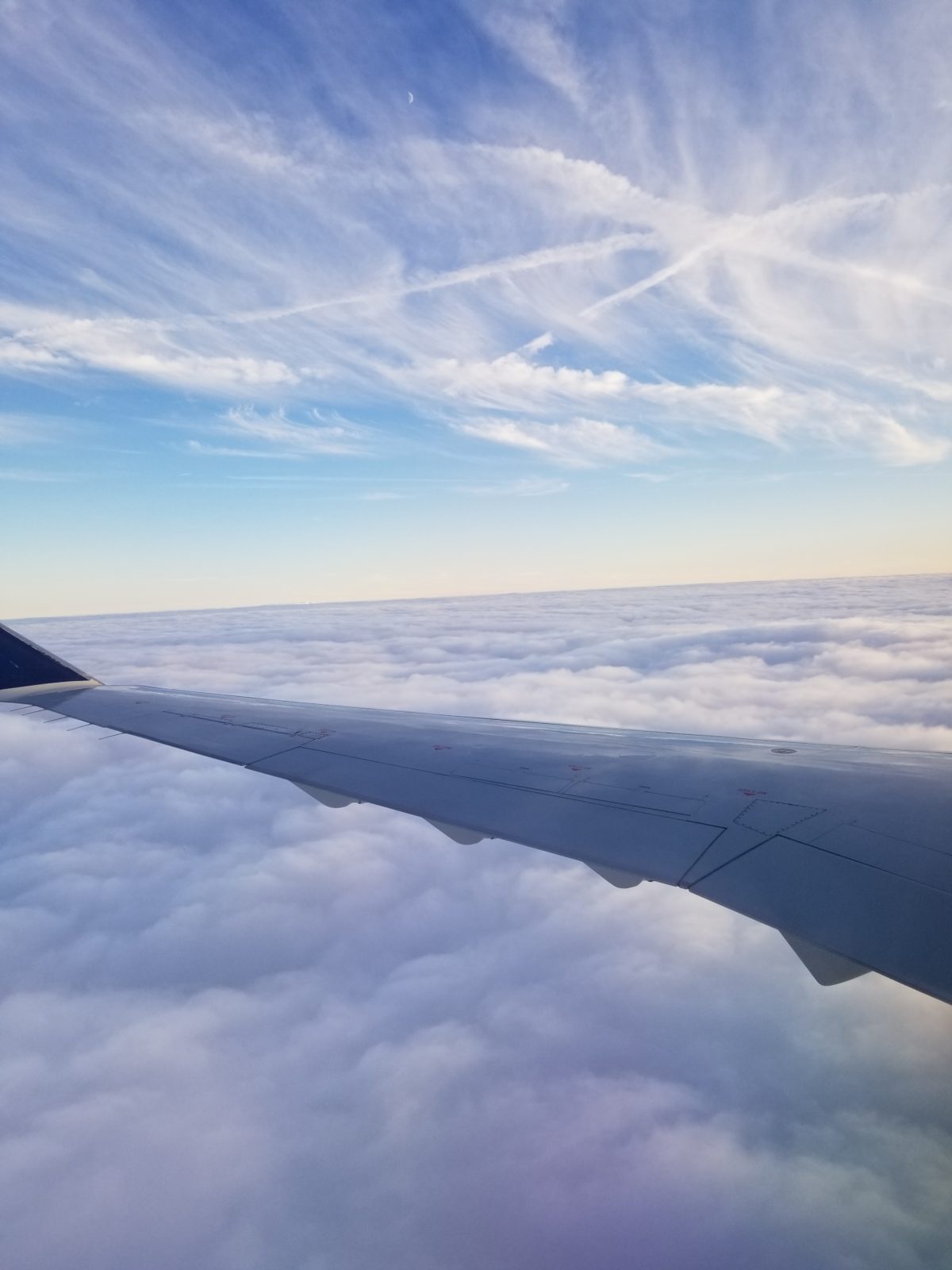 “At last they rode over the downs and took the East Road, and then Merry and Pippin rode on to Buckland; and already they were singing again as they went. But Sam turned to Bywater, and so came back up the Hill as day was ending once more. And he went on, and there was yellow light, and fire within; and the evening meal was ready, and he was expected. And Rose drew him in, and set him in his chair, and put little Elanor upon his lap. ‘Well, I’m back,’ he said.”

The last paragraph of The Lord of the Rings seems a fitting way to bring this adventure to an end. Except it may not be the end: I am indeed back, and reflecting on the wonderful experiences of these past two weeks. I think I have a few more observations in me.

Fact is, in many ways I am a hobbit. (Tolkien’s hobbits famously like multiple breakfasts and dislike disruptions to routine. They enjoy staying home, avoid adventures, and view travel as something to be done only when absolutely necessary.) So it was a pleasure when daughter Heather picked me up at CLE and took me home to a tasty but ordinary dinner of ham and scalloped potatoes prepared by my lovely wife Lynn.

My sister Judy, our late sister Jane, and our late mother are/were all terrific travelers, adventuresome and curious. I am less so: I have the curiosity, but I enjoy the familiar. The irony of travel is that while it is so wonderful, it makes you appreciate returning home all that much more.

In just the few days that I’ve been home, I’ve fielded a lot of questions from people wondering what our trip was like; so I’m planning to write a few more posts about this trip. I’m conceited enough (and have received encouragement enough) to think that some readers will find these observations interesting. In this post, I’ll deal with travel itself.

Probably the item I get the most questions about is language. We in the USA are fortunate to speak a language that the rest of the world wants to learn. Everywhere we went we ran into people who spoke a bit of English, and who were happy to practice it. They would apologize for their poor English–needlessly most of the time, since their English was so much better than our few words of pidgin Italian.

At airports, at accommodations, and in restaurants, most people we met were able to do the heavy lifting of expressing their ideas in our language and interpreting ours, and we were usually spared the need to return the favor. But it is still a wonderful thing, and we tried, to use even a few words of the host country’s language. Often we would greet someone in Italian, and they would greet us in English; it developed a sort of ballet of its own.

Before the trip I took a month of Babble lessons, which helped a bit. I’m planning to continue using Babble to develop actual fluency. We learned to use the Google Translate app on our smartphones, which allows you to download a language so that you can use it offline–a big help in areas with spotty cellular coverage. And Judy is a marvel: she could use her Spanish to get close enough to the Italian to get an idea across.

Since my last trip in 2013, cell phone companies have developed plans that make it easier to be in touch with the home base–if you want to. So when we found ourselves without wifi for a few days in Genoa, we were able to use smartphone hotspots to maintain connection. (I concede it’s debatable whether this is a good thing or not. For me, I’d rather check emails for a half hour a day on the road than face a full day of catching up when I get home.)

One of my aims in this trip was to take pictures, and I did–about a thousand of them. I had read enough articles on travel photography to give some thought not only to the physical security of my camera and its gear, but also the precious data that I was accumulating. I had hoped to use wifi connections to back up the photos to my server back home, but none of the wifi connections were robust enough to move that amount of data. So I backed up my pictures each night to my laptop, used multiple memory cards, and kept them in a bag separate from my laptop.

European electrical outlets are different from ours, and they use different voltage. Most items need just a physical adapter to adjust to the shape of the outlets. Others need a converter, which I had but didn’t use. It’s a good idea to stock a European USB adapter and a European-to-US converter. Next time I plan to add a European extension cord and triple-tap.

The Karyl Wojtyla Airport in Bari (now renamed as Saint John Paul II, at least in signage) is about half the size of CLE, pretty comfortable to find my way around. It seems to have just one entrance for departures, so it took a bit of looking to find the check-in for Alitalia. After that, I was in good shape: I got to my gate in plenty of time to board, especially when our departure was delayed by about a half hour. The flight back to Milan was short and uneventful.

Milan Malpensa (MXP) Terminal 1 is very long. The Delta check-in is the last one, at least a half km from the departures entrance, without any moving walkways. The assigned gate was another long walk, and by this time I was noticing that my camera case, while excellent, is a) heavy and b) wheel-less. Note to self: in future, put the tripod in the checked bag and swap something lighter into the camera case.

The Delta flight from MXP to JFK was surprisingly pleasant. They served two meals and a snack, and since we had just been in Italy the no-extra-charge wine seemed pretty much just the thing. I joined other passengers in stretching in the aisles on the nine-hour flight. Each row in an Airbus has four aisle seats, and I was glad I had one of them.

JFK is large, handling about six times the traffic of CLE. But on the concourse level it was pretty comfortable. After getting through passport control, claiming my checked bag, rechecking it, and checking in to the next flight, it was difficult to find a TV screen with my gate information–and by this time the clock was ticking. Some helpful wheelchair attendants had iPads with the information and pointed me to the shuttle to gate B53.

Once we got airborne, this short Delta flight was almost pleasant. Shockingly, several seats were vacant in the CRJ900, and I relocated to the back row with two seats to myself, next to the jump seat for one of the flight attendants. We chatted for a bit, although she and her colleague were pretty busy serving some basic beverages.

Today’s photo: Cleveland had heavy overcast when we returned on October 4. As we began our descent, we found ourselves sandwiched between the solid gray cloud cover below and the brilliant cirrus clouds above. Quite a sight, I thought.

3 thoughts on “Return to The Shire”