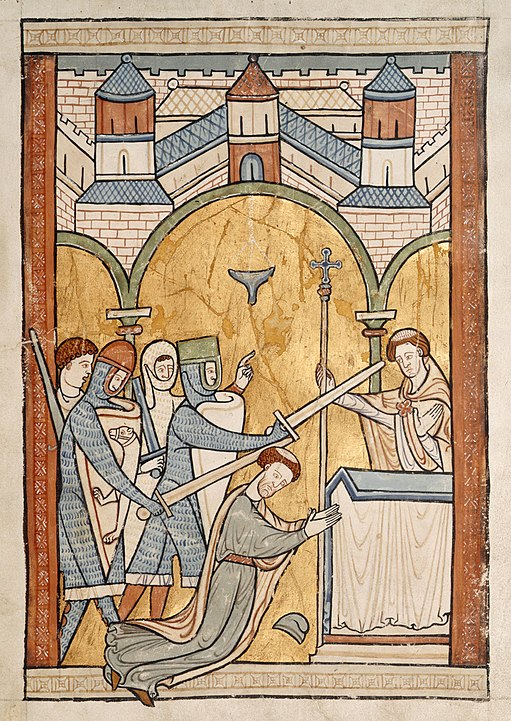 Martin Luther King Jr. Day feels different in 2021. Following a tumultuous year and coming just two days before the inauguration of a new administration, this year’s MLK Day reminds us that freedom is never guaranteed and must always be defended.

Events of the past year have forced us to confront our nation’s complicated racial record, which has been filled with both great and sordid things. It seems that every step toward freedom has been followed by a setback.

In two days, we will witness an unusual Presidential inauguration, celebrating the peaceful transfer of power in a city locked down following the first armed occupation of the Capitol building in over two centuries. State capitals across the country will resemble occupied cities.

Our nation’s seal proclaims e pluribus unum: from many, one. The testing of that ideal doesn’t mean it should be abandoned. One of our greatest challenges as a nation is to permit our diversity to be a source of strength and not division. We need to find our way to each other.

On this Martin Luther King Jr. Day, let us all pray for our country and commit ourselves to work for a future of justice, equality, and peace.

What an interesting project this has been! The responses have been fantastic. Shockingly, many people have told me that they’ve participated on every song. That takes a special kind of dedication, so at the risk of overstaying my welcome I am emboldened to share some impressions. (Links to all twelve pages appear at the end of this post.)

You don’t do a project like this without learning something. Living with the consequences of your decisions is always instructive, so much of that learning started with decisions.

The first decision was to make this not a concert but a singalong.1 That meant that the songs would have to be both familiar and singable.2 I’m delighted that so many people have told me that they actually did sing along.3

The second decision was the Twelve Days of Christmas organizing scheme.4 Turns out there are two ways to count the days: one that starts on the day after Christmas and includes Epiphany, and one that starts on Christmas and goes to Epiphany Eve. I used the second one.5 A lot of the listeners have indicated that they enjoyed the opportunity to sing Christmas songs after they weren’t being played anywhere else.

The third decision was to include both sacred and secular songs. People seem to have been all right with that. I was shocked to discover how many secular Christmas songs are actually getting-ready-for-Christmas songs, and didn’t fit within the Twelve Days format.6

But the main learning from this project was that I have so many friends who were willing to share this Christmas in this special way. This has been a difficult year, and we’ve learned, I think, that we need to feel that we’re together. Singing these songs in different places on individual schedules may have helped with that. I hope that you enjoyed this little experiment, and like the Muppets and that wonderful song about the figgy pudding, I wish you a merry Christmas and a Happy New Year.

Following are the pages for the twelve days. You can use this list to sing along with the whole list of songs. (If that doesn’t get it out of your system, nothing will.)