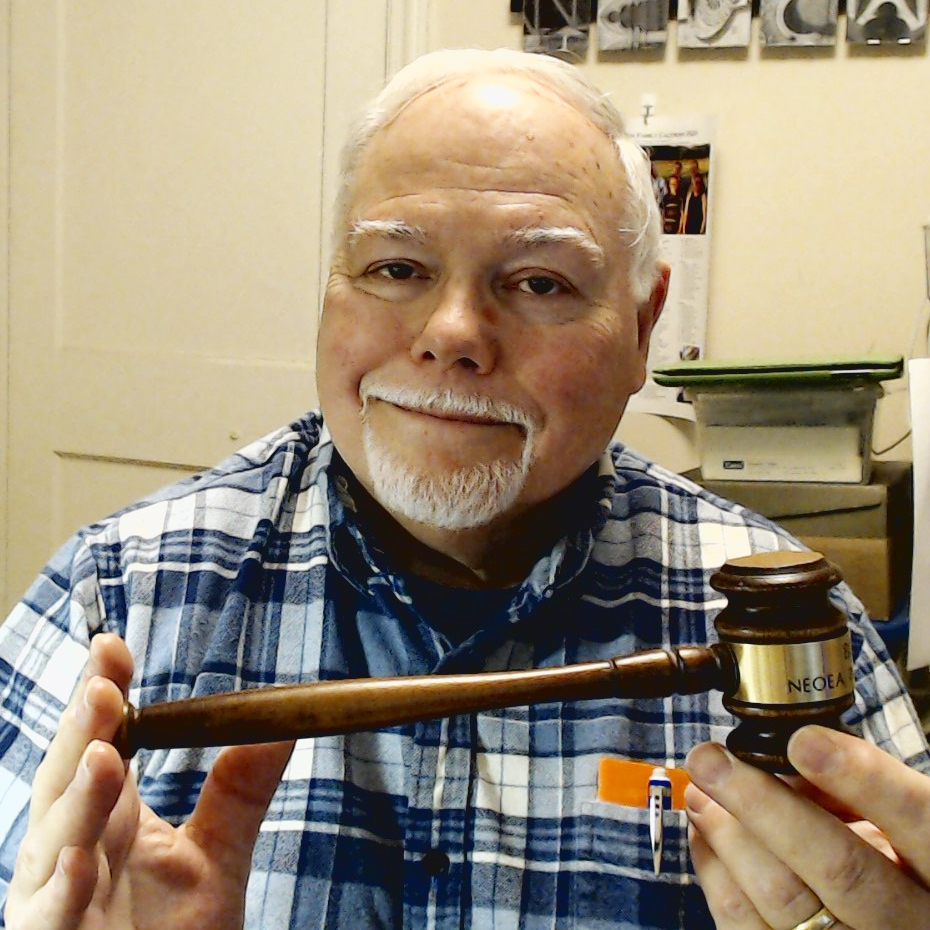 Many have wondered, but now there’s proof: I’m certifiable.

Earlier this afternoon I successfully completed the last of five tests required for certification as a Registered Parliamentarian. Some friends and relations are mystified by all this, and it occurs to me that this blog is a dandy way to explain. Here’s some Q&A.

Who is this “Robert” who wrote these “Rules”? Henry Martyn Robert (1837-1923) was an Ohio-raised United States Army engineer before, during, and after the Civil War, eventually achieving the rank of Brigadier General. Over the years he was assigned to many duty stations, and he and his wife would get involved in community organizations at these postings. He saw that there was no agreed-upon system of procedure for these organizations, and he set out to develop a common system based on long-standing principles of parliamentary law.

Is this parliamentarian thing new for you? Some late-life crisis, perhaps? Well, no, actually. I bought my first “Robert’s Rules” as an officer in high school clubs. During college, I applied parliamentary procedure within my fraternity. Later, I used it as a local and regional union president. And I’ve served my professional organizations (the Ohio Education Association and its regional and local affiliates) as a parliamentarian for over forty years.

Wouldn’t it have been easier to just buy a convertible? Sometimes I think so. I passed the membership exam and joined the National Association of Parliamentarians in 2016. Some Ohio colleagues and I started working on the Registered Parliamentarian credential a year ago. The procedure requires a battery of five tests; I took my first test in July 2019.

You’re not a kid any more. Why on earth did you decide to do this? Actually, I fell into it. As the Webmaster for the Ohio Association of Parliamentarians, I was hosting videoconferences last summer for a group of younger members who were studying for the RP credential. Eventually I figured that if I was going to spend that kind of time helping run the videoconferences, I might as well seek the credential too.

No, seriously, why? The process has been difficult, but I feel I have learned a lot more about how parliamentary procedure is practiced in general, as opposed to its use within my own organization. And it will make great dinner-party conversation.

Do you go to a lot of dinner parties? No, actually.